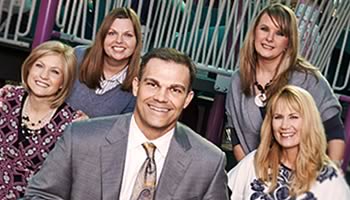 Pictured, from left to right: 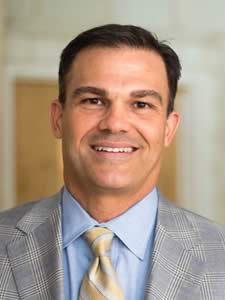 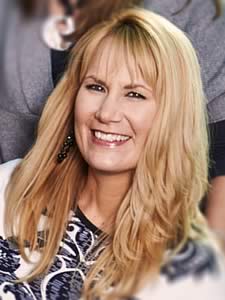 Annie first came to Odyssey in 1996 when she and her husband enrolled their young son, Kyle, and became Odyssey parents. It wasn’t too long thereafter that Dr. Mitchell knew that Annie could contribute substantially to Odyssey as an employee and offered her a position as its Business Manager. In 2005, her duties expanded exponentially when Bob Mitchell offered her the Director position at Odyssey’s Inverness Campus.

Annie moved to Alabama from Kansas City in 1989. She and her husband, Erik, were married in 1991. After spending many years in law enforcement, Erik now spends his days as an attorney in Birmingham.

Annie enjoys spending her weekends outside in nature or antiquing. Most of all she enjoys spending quality time with Erik and her sons watching SEC and NFL football. The entire family always looks forward to attending Kevin’s high school football games and watching the Hornets play under the lights on Friday night. GO CHELSEA!

Because of Annie’s experience as both an Odyssey parent and administrator, she has an intuitive first hand perspective when dealing with our staff, children and parents. 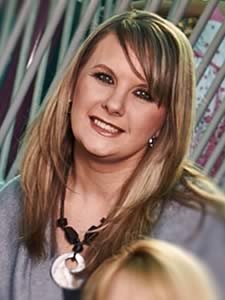 Jennifer joined the Odyssey family in 2001 when she was searching for a preschool for her two sons, Hunter and Ethan. When she discovered Odyssey, she knew she’d found not only their school, but a terrific place to work too.

Jennifer initially taught toddlers but soon moved to the preschool program. In 2003, she was invited to become a member of the administrative team as Odyssey’s Assistant Director. She loves this position because it allows her to work hand-in-hand with all of the children, parents and staff as she uses her knowledge and background as a mom, teacher and administrator to best meet everyone’s needs.

Jennifer and her husband, Michael, were married in 1997. Michael is an executive at Honda. They are busy with following their boys' soccer and football careers and Michael tries to squeeze in a bit of golf too.

It was their family that led Jennifer and Michael to Odyssey, and Jennifer’s goal is to work hard so that every Odyssey parent can enjoy the same quality experience that they shared with their boys. 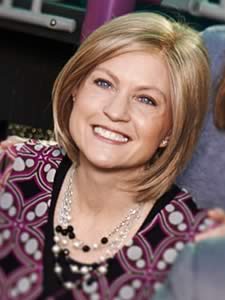 Amanda grew up in Mobile and graduated from the University of South Alabama, majoring in Early Childhood / Elementary Education. She was awarded the CDA Credential in 1996 by the Council for Early Childhood Professional Recognition. Amanda served as a preschool teacher at Odyssey Inverness in 1997 before being promoted to an administrative position. When Odyssey opened its new Trace Crossings school in 2001, Amanda was moved to that location and has been its Director ever since.

Amanda married Rux Bentley in 1999. They live in Columbiana, where Rux is an owner of the Rux Carter Insurance Agency. Their daughters, Maddie and McKlane, both attended Odyssey and now are at the Briarwood Christian School. Amanda’s hobbies include spending time with family, being outdoors and shopping, and participating in fundraiser events supporting Ovarian cancer, of which she is a survivor. 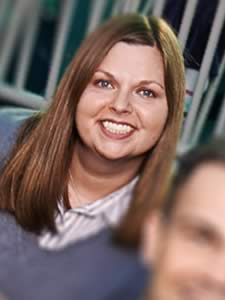 Amy Dagnan has been a standout personality in the Odyssey family since her arrival at the Inverness school in 2000.  Her extensive knowledge of early childhood development and many years of classroom teaching resulted in her promotion to Assistant Director in 2006.

Amy’s responsibilities include opening the Trace Crossings school each morning, supporting the teachers and being available to parents who may need her assistance. Her favorite part of each day is greeting the families as they arrive to school each morning. Amy adores every child attending Odyssey and takes joy in ensuring that Odyssey is run to the highest standards every day.

Amy married Perry Dagnan in 2000 and they have a beautiful daughter, Taylor Grace, who attended Odyssey and now is at the Briarwood Christian School.